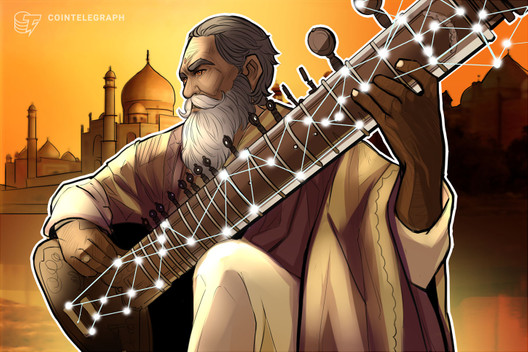 It said the platform had resulted in faster reconciliation and ambiguity resolution, as well as the significant reduction of paperwork and time required for the entire transaction cycle.

Marco Polo is a consortium of major global financial and banking institutions that aims to streamline international trade. The network is built on R3’s open-source blockchain platform Corda.

Sriram Muthukrishnan, group head of trade product management at DBS Bank, said that the bank’s goal is to provide a seamless end-to-end trade financing experience for its customers:

“Technology plays a monumental role in breaking down barriers in cross-border trade and will remain key in facilitating the continued growth of international trade and businesses. This joint initiative with Marco Polo and Tech Mahindra complements DBS’ efforts to help our clients unlock greater efficiencies through the digitalisation of often manual and complex trade finance processes.”

Tech Mahindra is not new to blockchain technology and has its own specialized blockchain unit. Last month, the company launched a blockchain accelerator in partnership with the government of one of India’s states. The accelerator aims to foster blockchain startups that have strong real-world use cases and to boost industry growth overall. 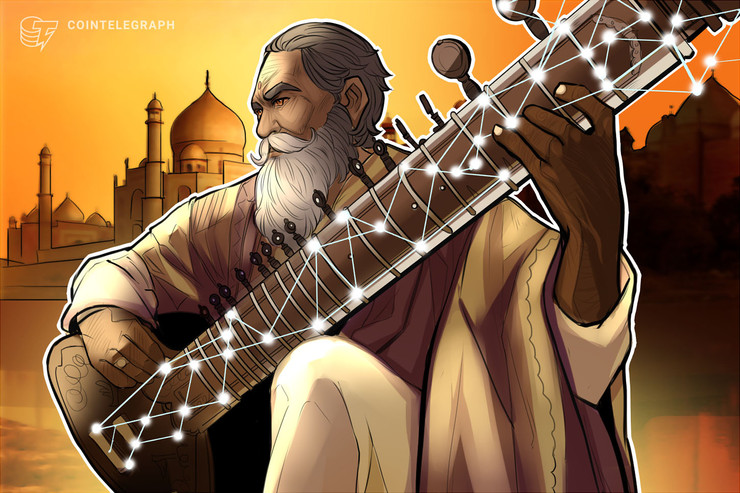