27. März 2020 thinktank
Cryptocurrency is a Failure as a Currency Says Brazil’s Banking Chief 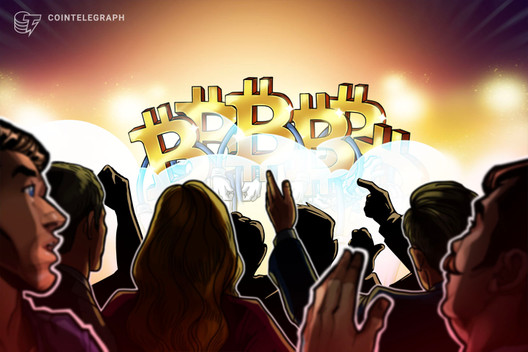 The President of the Brazilian Banking Federation, Murilo Portugal, has argued that  cryptocurrencies are not really currencies at all.

Portugal was speaking in a debate about the ‘Impact of the Digital Revolution on the Financial System’ at the non-profit think tank, the Fernando Henrique Cardoso Foundation. The debate examined the impact of new technologies on financial services, including blockchain, cryptocurrency, big data, artificial intelligence and fintech.

Portugal argued that “cryptocurrencies do not fulfill any of the classic functions of the currency” and said they are not a unit of account, or a means of exchange, or a store of value.

“They are actually called coins but they are not coins, which is why it is cryptocurrency. They do not fulfill any of the classic functions of the currency, which is to serve as an account unit, where people can express prices. They do not serve as a means of payment or as a store of value because the volatility is very high.”

Portugal is a respected figure in the financial world, he has a degree in Economic Development from Cambridge and has served as an executive director of the World Bank and the International Monetary Fund.

He went on to theorize that money and information are becoming one and the same — predicting that data and information will end up being regulated in the same way as money. “It is an experience that I think we already see happening,” he said.

Bitcoin is a ‘vehicle currency’ in Venezuela

A report published on March 24 by the Open Money Initiative suggests that even in neighbouring Venezuela where hyperinflation is rampant, Bitcoin is not being used as a traditional store of value.

The report, by data scientist Matt Ahlborg, looked at the effects of a multi day power blackout in Venezuela and its relationship to trading volume on Localbitcoins, as well as trades between Bitcoin and other South American currencies.

It determined Bitcoin is being used as a ‘vehicle currency’ to transfer value out of Venezuela and that informal money transmitters are holding onto Bitcoin only as long as necessary and converting it as soon as possible to dollars or stablecoins. The report stated:

“Bitcoin is being used not as a store of value endpoint, but as a channel on the road to obtain more stable currencies such as the US dollar, Colombian peso, Chinese yuan and various stablecoins.”

However Ahlborg concluded this is an incredibly valuable use case for Bitcoin:

“It’s not unreasonable to suggest that Bitcoin could have already facilitated billions of dollars worth of censorship-resistant value transfer to and from Venezuela over the last few years. If we take this as a real possibility, then Bitcoin has already played a part in changing the destiny of an entire country.”

Is Bitcoin a store of value or a form of money?

Bitcoin’s ability to serve as a currency is hotly debated. Some argue that Bitcoin is ‘digital gold’, including the Grayscale Bitcoin Trust — who launched an advertising campaign around the concept. In a blog post published in February, U.S exchange Coinbase argued that “Bitcoin is a store of value to rival gold in the digital age”.

Cointelegraph’s Antonio Madeira explored the question in an article in late February. He spoke to Antoni Trenchev, managing partner of crypto banking app Nexo, who argued Bitcoin is a store of value:

“The very early narrative was that Bitcoin was going to be a revolutionary currency and p2p payment system. I think that this has failed to materialize in any way. Bitcoin has the functionalities of a currency but it’s used more as a store of value and transition of value especially in larger quantities.”

Madeira wrote that Bitcoin exhibits five of the six features of money — durability, portability, divisibility, uniformity, limited supply. However he concluded it is currently failing on the sixth, which is general acceptability as a payment method. 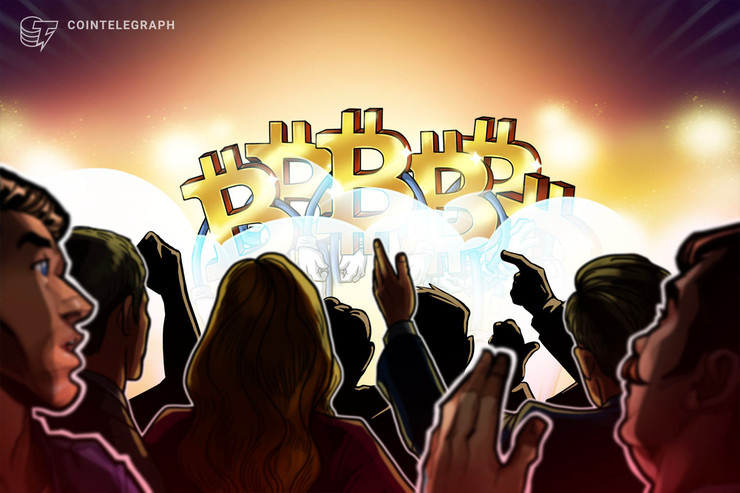