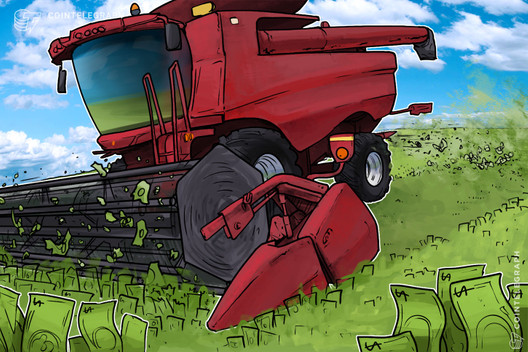 Coin Metrics, which conducts analysis of public blockchain data, raised $6 million in a Series A round led by Highland Capital

Cryptocurrency analytics firm Coin Metrics has closed a Series A funding round worth $6 million.

In a blog post on March 26, Coin Metrics said the round was led by Highland Capital Partners and the $6 million investment would be used to grow the firm’s team, expand their product offerings and “provide enhanced coverage of digital assets.”

Other firms including Castle Island Ventures, Communitas Capital, Coinbase Ventures and Digital Currency Group also participated in the funding round.

Coin Metrics was created in 2017 by Nic Carter and Aleksei Nokhrin as an open source blockchain network data and analytics project. It has since become a popular industry resource for understanding the operational and economic activity occurring on public blockchains.

“Financial institutions require clean and transparent data to make decisions. These same requirements exist for Bitcoin and other cryptoassets that have emerged over the last decade. It’s become clear that Coin Metrics is the premier destination for network and market data.”

Coin Metrics is well known for its regular State of the Network reports. The most recent edition on March 23 highlighted how the transfer value of stablecoins had reached an all-time high of $444 million following the recent Bitcoin crash. 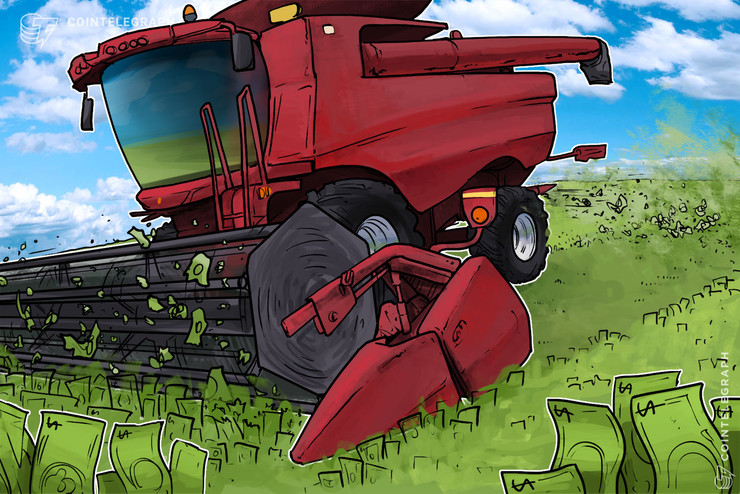 Coin Metrics, which conducts analysis of public blockchain data, raised $6 million in a Series A round led by Highland Capital