Is Now the Time to Invest in Bitcoin?

Is Now the Time to Invest in Bitcoin? 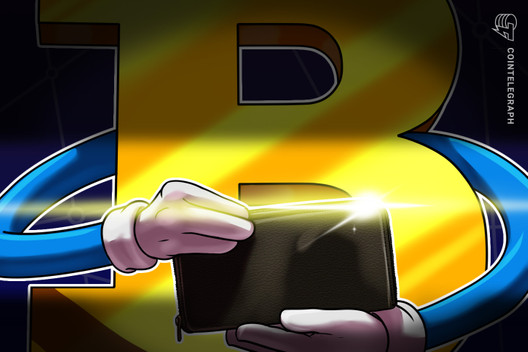 With global markets tumbling out of control, will Bitcoin finally fulfill its role as a hedge asset? Is now a good time to invest in Bitcoin?

CEO and co-founder of Quantum Economics Mati Greenspan and trader Michaël van de Poppe discuss how the Fed’s strategy of ‘QE to Infinity’ will help Bitcoin finally become a safe haven asset. But is now the time to buy or should you wait for further drops? Watch the full video to find out!

In an article for Cointelegraph, Michaël identified $6,800-6,900 as the key level to watch. Unless Bitcoin is able to break through that level, he’s not very optimistic about upward movements:

“Until we don’t do that, I expect further downside to comments, just pure technical levels.”

Mati is also watching those levels, but he is more focused on the long term than the short term:

“So first of all, I only have bullish scenarios for Bitcoin. Yes, I would say 6,800 is a key level that has played out before…I would say overall, I mean, we’re looking at a very wide range for Bitcoin, something between $3,100 and $20,000.”

Why ‘QE to Infinity’ Is Bullish for Bitcoin

The Fed was recently given the greenlight to print as much money as needed to stabilize the US economy. Michaël explained how this could lead to two scenarios which would both benefit Bitcoin:

“So what you want to see at some point is that investors run out of the dollar given the inflation or deflation, and start to seek for other assets which are commodities like gold, silver, platinum and Bitcoin. The other scenario is that the crisis just continues to fall down until 2021 or 2022 and the equity markets bottom out, after which the other commodity markets and Bitcoin start to outperform the equity markets in the first case, which we have seen in ’09 to 2011 with gold. So in the end, quantitative easing: I expect that to be bullish for Bitcoin.”

Mati continued Michaël’s comparison of Bitcoin to gold in the post-2008 era:

“And I think that gold, again, is already showing us incredible resilience since the beginning of the year. And I say if it went up or down during the crisis because it’s kind of been fluctuating, but it certainly hasn’t taken a hit like the stocks have, it’s more or less held its value over that time. And I believe that Bitcoin will also be seen as this type of asset.”

But the question remains: is now the time to invest or are there more downturns to be expected? Watch the full video to make sure you don’t miss Mati and Michaël’s suggestions! 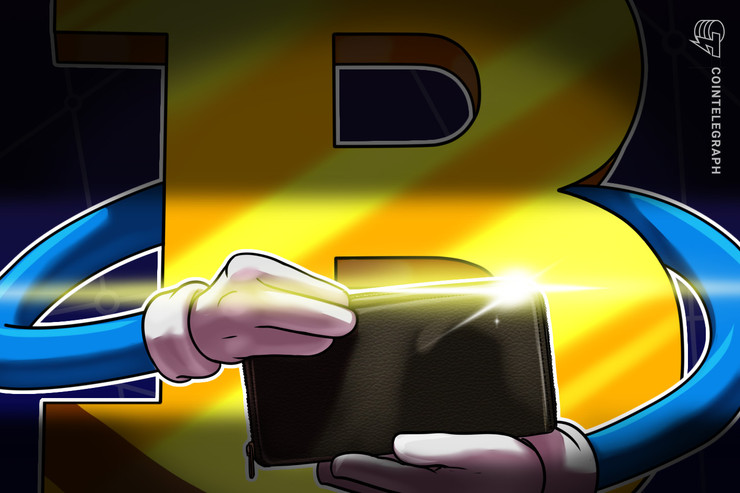